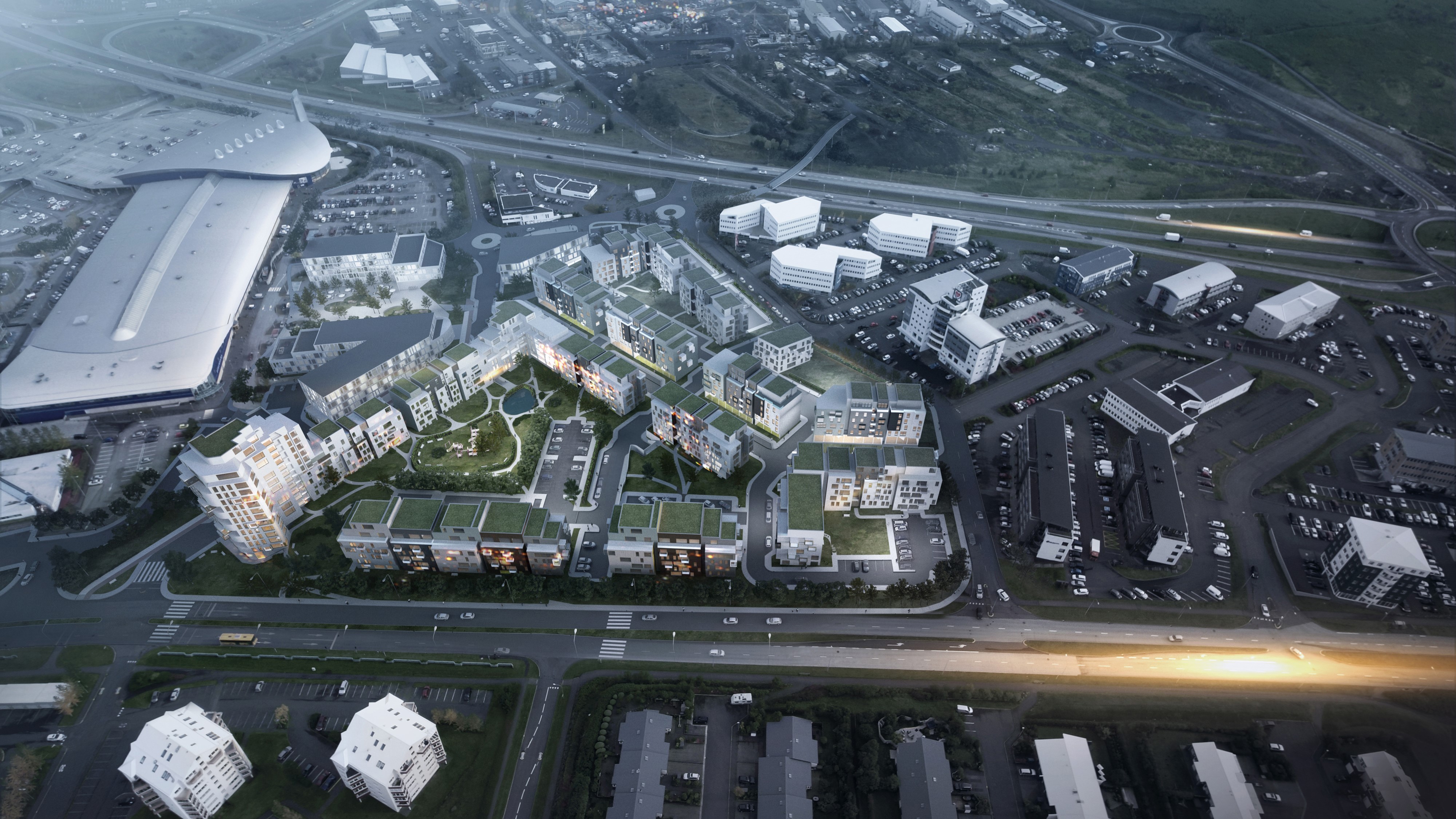 Klasi is a property development and holding company which manages a wide variety of portfolios in commercial and residential real estate. Klasi is also a consulting firm and draws its expertise from the company's 14 year old history, and its internal market analysis and staff knowledge.

The company's involved in a number of real estate development projects in the Capital region in Iceland, including the construction of 175 apartments in the Manatun project in Reykjavik's city centre and a mixed use area in Smarinn district in Kopavogur, including some 675 apartments. The company also holds several large lots in the Elliðaárvogur district in Reykjavik which is due for redevelopment in the near future.

Klasi has for some years been active in managing several real estate companies, both as a partner and through service agreements. To name two of those, one is a company which owns properties in the former military installation in Keflavik and the other is Fasteign which owns a pool of public properties around Iceland.